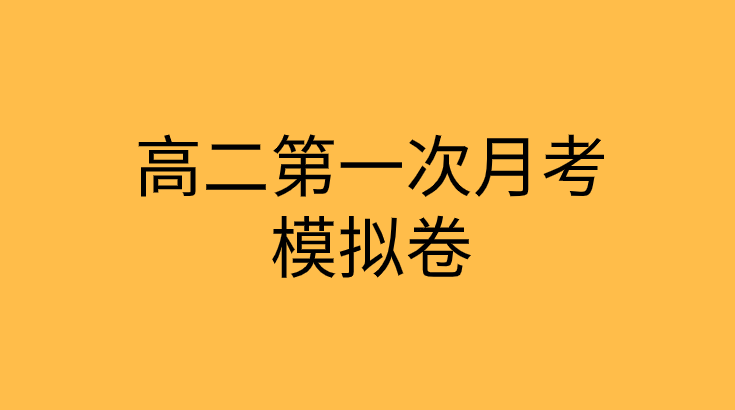 Can you believe everything that you read？ It seems as if every day， some new articles come out about a new discovery about this or that. For example，  water

is bad for you， or good for you. The answer depends on which scientific study has just come out. People cannot decide which food items are healthy， how pyramids were constructed， and why dinosaurs disappeared. When we look for answers we sometimes can believe persuasive researches and scientists. But can we really trust them？ Here are two examples of scientific hoaxes (骗局).

As far back as 1726， Johann Beringer was fooled by his fellow scientists into thinking he had made an amazing discovery. The fossils (化石) of spiders， lizards， and even birds with the name of God written on them in Hebrew were unlike anything that had been found before. He wrote several papers on them and was famous for those which was revealed to ruin his reputation by some jealous colleagues.

When an early human being was discovered in 1912， scientists at this time were wild with excitement over the meaning it had for the theory of evolution. There were hundreds of papers about this Piltdown man over the next fifty years until it was finally discovered to be a hoax. The skull (头骨) of a man had been mixed with the jawbone of an orangutan (猩猩) to make the ape (猿) man.

The next time you read the exciting new findings of a study of the best scientist， do not think that it is true at once. Even scientists can get it wrong. While   we certainly should not ignore scientific research， we do need to take it with a grain of salt. Just because it is accepted as the truth today does not mean it will still be trustworthy tomorrow. 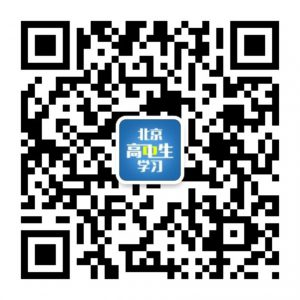