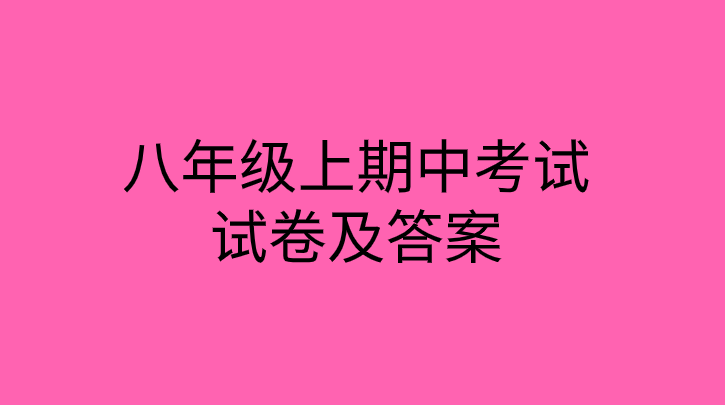 —The water must run over the sink and onto the floor now.

6. My father live in the country. But now he living in the city.

—Sorry， I have difficulty people’s names.

A. smoking； smoking B. to smoke； to smoke

I’d like to tell you something about my trip. First， we landed in Cape Town and took a taxi to our new friend

Richard’s house. We 16 there for a few nights. We did some cool things. We visited a bird and monkey

park and saw many kinds of African 17 there.

After 18 some time with Richard and his daughter， we left them to go to a place called Grootbos.

19 we were there， we saw my dad’s friend Michael and we had supper together. We had fun 20

Michael and staying at Grootbos. The food there was great. We really enjoyed 21 . The next morning， we

went to see whales and we got really 22 because we saw twelve of them. One pair came right up to the

boat and rolled over on top of each other.

From Grootbos we 23 to Cape Town to meet our friends who came to visit us on their vacation. We

were both so 24 to have friends from home coming to 25 us in Africa. We spent a few days with

them. It was very cool visiting Grootbos with them.

Now we are going Oil Safari. I’ll tell you about that later.