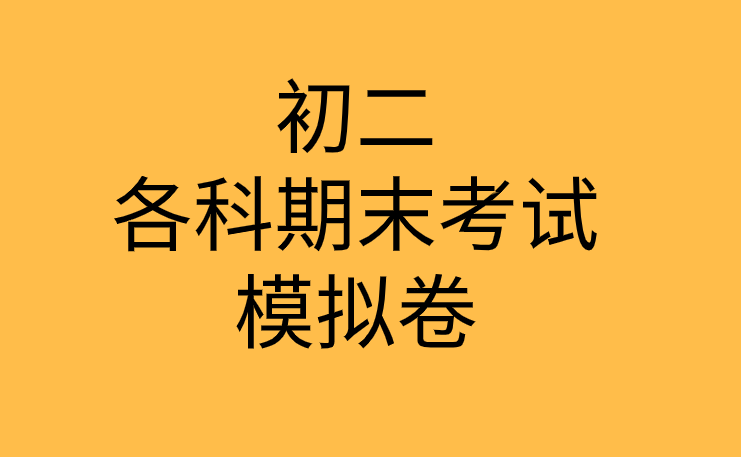 7.A.In the dinning hall. B.In the classroom. C.In the cinema.

8.A.Because the room is noisy.

B.Because the girl speaks too loudly.

C.Because the boy is deaf.

11.Tom liked to watch TV with   after supper.

14.His mother didn’t want to give him anything to eat   .

16.All of us students must work hard    our dreams.

18.The people in that area met lots of difficulties， but they didn’t    hope.

—For only three hours.

20.I hope my hometown is an amazing place    any pollution.

21.—I didn’t see you at the meeting yesterday. Why？

—I    for an important call at the office at that moment.

22.Basketball is so exciting that    people play it for fun.

23.—Why do you collect so many old bikes？

—I’ll have them    and give away to the children who don’t have bikes.

24.—What was Jim wearing at the party？

—Nothing   . He was in his usual shirt and jeans.

25.—Would you like to    your old things to poor children？

I was walking along a busy road when I noticed a young man standing near the crossing selling toys. 26  I would hurry past such sellers. But I found this young man was  27 ， so I stood for some time without crossing the street. I wanted to see how he sold his things.

Soon， a young mother with a little girl came by and the child set  28  eyes on one of the teddy bears. The mother asked for the  29  and it was only one dollar. She  30  out a 10-dollar note from her handbag and told the young man that she was giving him 10 dollars and wanted the  31  back. I was wondering how he was going to give it back. He told the young mother to put the money in the bag  32  around his neck and take out her change.

I realized that this young man depended on believing people not to cheat him. There was no way for him to know  33  someone would take out more than he should have. I was so  34 . I bought a car model from him that I did not need. As I walked down the street， I gave the car model to a kid walking with his father.

I kept thinking that the world would be a better place if we could all learn to  35  others more， like the young blind street seller.

Almost every day， we discuss the topic of health， especially for kids. But what is health？“Health” means eating well， getting enough exercise， and having a healthy weight. Let’s read the following rules. They can help you stay healthy.

Everyone knows that water is important. Besides that， kids need plenty of calcium(钙) to grow strong bones， and milk is rich in it. Every day， you should drink at least three cups of milk when you are 9 years old or older. You should also try to have less sugary drinks， like soda and cola. They include a lot of sugar. Sugar only includes calories(热量)， not important nutrition.

When your stomach feels comfortably full， stop eating. Eating too much makes you feel uncomfortable. If you do it too often， it can make you unhealthy and fat.

36.In this passage，“health” includes all of the following EXCEPT    .

A.plenty of B.all kinds of C.the rest of D.a lot of

38.Which of the following is NOT true？

A.Eating more fruit and vegetables is good for us.

B.We should eat and drink things with little sugar.

C.We should spend the same time on both sitting-down activities and sports.

D.When we are full， we should stop eating， no matter how delicious the food is.

40.What’s the main idea of the passage？

A.How to eat healthy food. B.Eating and playing are both important.

The Silk Road is the name of different roads that long ago connected Europe， Africa and Asia. People reached these different places along these roads. Scientists believe people began to travel the Silk Road about 3， 000 years ago. By the time the Chinese silk trade became important in the world， the Silk Road covered almost 6， 500 kilometers. It went from Rome to China， which is from the West to the Far East.

Merchants traveled along the Silk Road to carry silk， of course. They also carried and traded other things like spices (香料)， cloth， jewels and gold.

Along and around these ancient paths(小路)， have come many fascinating and mysterious stories. It is said that Roman soldiers who lost a war traveled through central Asia. They decided to live somewhere near the ancient Chinese villages. Some of these Romans married local Chinese

women and the legend of the blond-haired， blue-eyed tribes of China was started. Some historians believe that the people there were taken away from their Far East motherland. They were prisoners (俘虏) of war almost 2， 800 years ago. People say that these people traveled along the Silk Road. They kept their way of life for a long time.

In modern times， the old Silk Road routes (路线) are still used， but now they are crossed by trains instead of camels and horses. There is even the Silk Route Museum in Jiuquan in China. It has over 35， 000 objects from all along the Silk Road. In this way， China protects the history of many countries and peoples.

A.the Silk Road was divided into Europe， Africa and Asia

B.Roman soldiers would like to travel along the Silk Road

C.people could travel to different countries along the Silk Road

D.people shared only silk on the Silk Road

42.The underlined word “Merchants” in the passage probably means “   ”.

C.people began to travel the Silk Road about 3， 000 years ago

D.people from the Far East were not included among people on the Silk Road

44.The old Silk Road routes are still used because    .

A.there are many old stories about them

B.the historians and scientists think highly of them

C.China will make good use of the Silk Road again

D.people can keep on traveling and trading along them

C.Trade for Silk D.The West and the Far East

Failure is what often happens. It is everywhere in our life. Students may fail in exams， scientists may fail in their research work， and players may fail in competitions. (A) Although failure happens to everyone， but different people’s attitudes(态度) towards failure are different.

Some people don’t think that their failure is an important thing at all. So they pay no attention to it. As a result， they will have the (B)   failure later. Some people think they themselves are fools and lose heart in everything after they get a failure. Then they (C) their time and energy on useless things. At last， they may really be fools as they have thought.(D)Other people are quite different from the two kinds of people mentioned above.Instead of being hopeless and lost， they draw a lesson from every failure and become more experienced.(E) they， after， will， hard， in， work， be， the， successful， end.So we should draw a lesson from every failure and become more experienced. 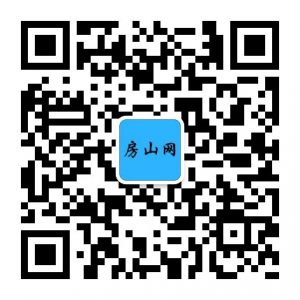