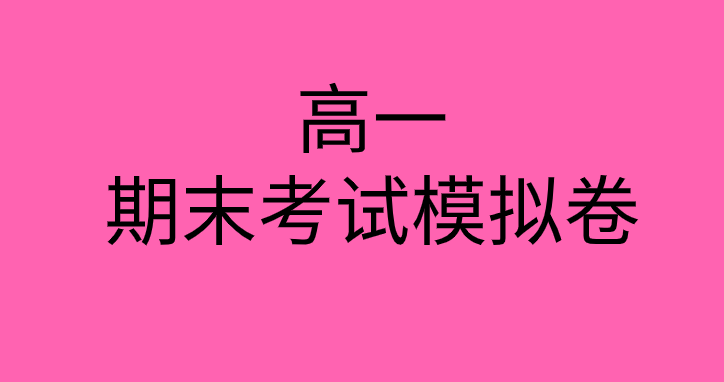 Symphony Orchestra： At Music Hall and Riverbend. For ticket sales， call 381-3300. Regular season runs September through May at Music Hall in summer at Riverbend. Http：//www.symphony.org/home.asp.

College Conservatory of Music (CCM)： Performances are on the main campus(校园) of the university， usually at Patricia Cobbett Theater. CCM organizes a variety of events， including performances by the well-known LaSalle Quartet， CCM’s Philharmonic Orchestra， and various groups of musicians presenting Baroque through modern music. Students with I.D. cards can attend the events for free. A free schedule of events for each term is available by calling the box office at 556-4183. Http： //www.ccm.uc.edu/ events/ calendar.

21. Which number should you call if you want to see an opera？

22. When can you go to a concert by Chamber Orchestra？

23. Where can students go for free performances with their I.D. cards？

A. Music Hall. B. Memorial Hall.

One cold morning in winter， I went alone to a hillside to do some hunting. I sat there waiting for about an hour. Suddenly， a big beautiful deer appeared less than 20 feet away from me. There was no cover near him. Surely I could shoot him.

To my surprise， he came toward me！ He was curious， I suppose， or maybe he was stupid. For this was not a young deer， but a fully grown-up one. He must have known about men and their guns. But this deer came closer， and I still waited. His big eyes never moved away from my face. His wonderful head with a set of antlers (鹿角) was clearly in sight.

I was getting a bit nervous as he walked closer. A big deer can do a lot of damage. Well， he walked right up to where I was sitting. Then he stopped and looked at me.

What happened next was hard to believe. But it all seemed quite natural. I held out my hands and touched his head right between the antlers. And he liked it. The big， wild， beautiful deer bent his head.

I touched his head and body. His nose touched my shoulder. I fed him with my last sandwich.

Well， he finally went his way， down the hill. Shoot him？ Not me. You wouldn’t， either. Not after that. I just watched him go， a strong deer carrying a proud head.

I picked up my gun， and started walking back. Suddenly， I heard two shots， one after another. If you have hunted much， you will know what two shots mean. They mean a kill. I had forgotten that there were other hunters around.

You will now understand why I gave up hunting from that day on.

A. it pretended to be friendly to the writer

B. it wanted to attack the writer

C. it was quite friendly to the writer

D. it was too frightened to run away

A. a grown-up deer usually will not get close to men with guns

B. the writer was a little nervous at first as he had been attacked by a big deer before

C. the writer decided not to kill the deer the moment the deer walked up to him

D. the writer had waited for about an hour before the deer appeared

26. After reading the whole passage， we can know that the passage is written in a(n) ______feelings.

A. worried B. excited

A. he lost heart as he missed a good chance

B. he felt guilty and was sorry for the lovely deer

C. he wanted to do something for wildlife protection

D. he realized hunting is too dangerous

Consider the tomato： easy to grow， healthy to eat， tasty in just about any dish and pleasant to look at. And come late summer， in steady supply. Though you can find it during the coldest winter months，August is the tomato’s season to shine. Farmers’ markets and stores are bursting with less known but tastier varieties， including purple cherries and big heirlooms.

“Heirlooms ripened on the vine(藤) are the tastiest of all tomatoes，” says Amy Goldman Fowler， author of The Heirloom Tomato. “I think their beauty is more than skin-deep.” Heirloom seeds have been around for at least 50 years， often passed down from generation to generation. You may hear cherry or heirloom used to describe a tomato at hand， but there are many different kinds of tomatoes， and growers have fun giving fancy names to varieties： Mortgage Lifters， Beefsteaks， Oxhearts， Early Girls.

And all of them come with health benefits. Tomatoes are a good source of the antioxidant lycopene (抗氧化番茄红素)， which is thought to help lower a person’s risk for heart problems and cancer. Tomatoes also contain healthy vitamins A and C. For the best fruit， choose tomatoes with shiny， firm skin and a little give， and store them at room temperature away from direct sunlight. Keep them out of the fridge， since cold temperatures can affect the original taste.

“They satisfy something more than just taste，” says Fowler. “Tomatoes feed your soul.”

28. In which season do tomatoes sell best？

29. What can you learn from the passage？

A. Tomatoes are the tastiest vegetables.

D. Heirlooms are tastier than the other tomatoes.

30. Why do tomatoes benefit people？

A. They can produce most antioxidant lycopene.

B. They may prevent some diseases.

C. They can be used as medicine.

31. What does Amy Goldman Fowler think of tomatoes？

A. They will survive in cold winter months. B. They are less known than other foods.

C. They taste best but look ugly. D. They also make us pleasant. 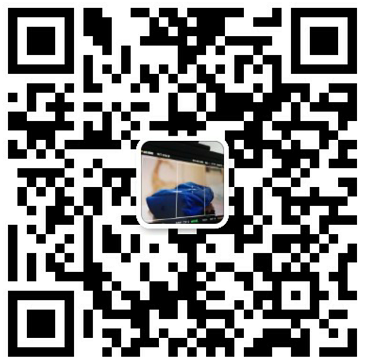