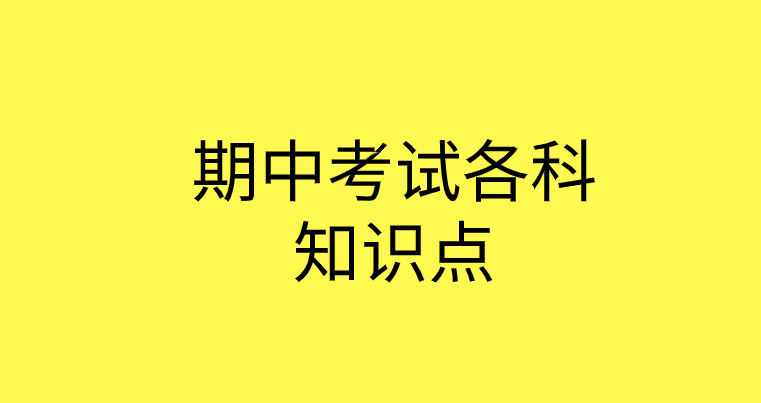 “Idon ’wtant to set down a series of facts in a diary. ”Said Anne.

—–Anne said that she  didn  ’wtant to set down a series of facts in a diary.

He asked， “Are you leaving tonight？ ”

—He asked us whether we were leaving that night.

“When did you go to bed last night？  ”father said to Anne.

— Father asked Anne when she went to bed the night before.

far and wide ， pay (no)attention to ， in the past。

1.The engine of the ship was out of order and the bad weather the helplessness of the crew at sea.

A.added to B. resulted from C. turned out D. made up

2.It is everyone ’ s duty to our school a pleasant place to learn in.

3.Since Margot found it difficult to settle in a new place， she felt that the family had to move.

4.You boys and girls， remember to write your composition you are told.

C. in face of； completely D. face to face； entirely

Unit 2 English Around the World